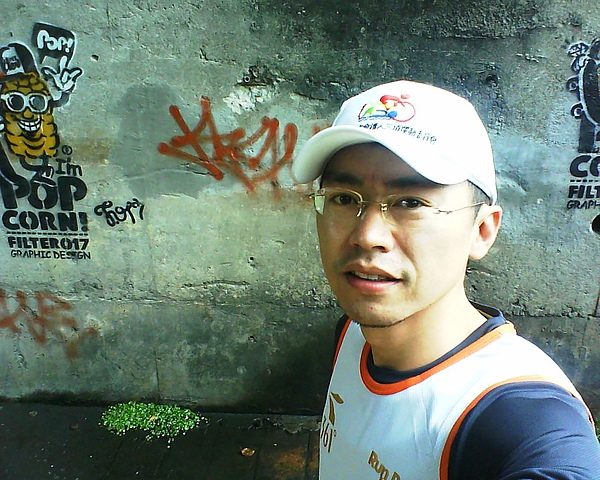 "If you think cold, you are cold,"  say Pugh, shown here on his one-kilometer North Pole swim in 2007. 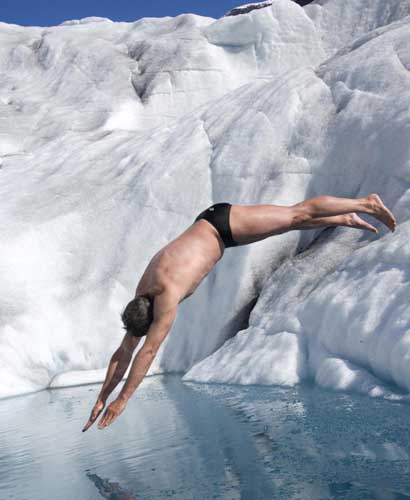 The Sound of the Forest

Back in the third century A.D., the King Ts’ao sent his son, Prince

T’ai, to the temple to study under the great master Pan Ku. Because

Prince T’ai was to succeed his father as king, Pan Ku was to teach the

boy the basics of being a good ruler. When the prince arrived at the

temple, the master sent him alone to the Ming-Li Forest. After one

year, the prince was to return to the temple to describe the sound of

When I was quite young my family had one of the first telephones in our neighborhood. I remember well the polished oak case fastened to the wall on the lower stair landing. The shiny receiver hung on the side of the box. I even remember the number - 105. I was too little to reach the telephone, but used to listen with fascination when my mother talked to it. Once she lifted me up to speak to my father, who was away on business. Magic! 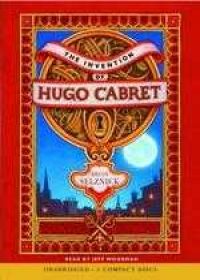